The Rise of Telemedicine: Key Players to Watch 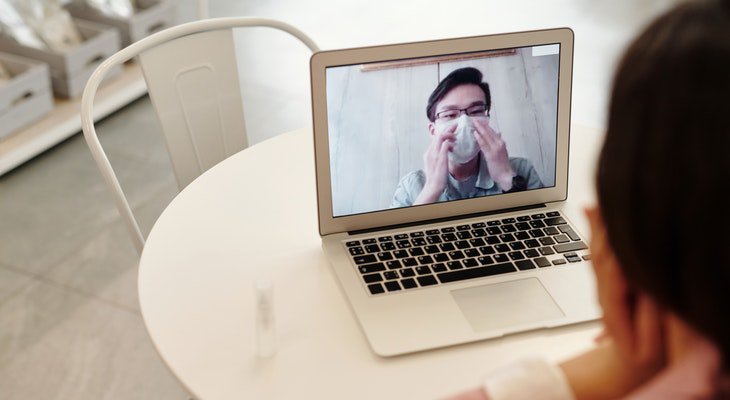 Telemedicine is suddenly the hottest thing in healthcare. By necessity, the U.S. healthcare sector has been forced to embrace telemedicine and all it has to offer. What remains to be seen is where it all leads once the COVID-19 pandemic is behind us. In our opinion, the rise of telemedicine has just begun.

We believe that telemedicine is the future of healthcare delivery. However, a few key players all have to do their part to transform telemedicine from a fringe service to mainstream delivery model. We are keeping an eye on four key players in particular.

So much of what goes into determining the direction of healthcare delivery is financial. Where telemedicine is concerned, we are keeping a close eye on the federal government – the Centers for Medicare and Medicaid Services (CMS) in particular.

Until recently, the CMS was reluctant to get behind telemedicine with solid reimbursements. That is beginning to change. Since the start of the coronavirus outbreak, the CMS has been loosening its rules so as to encourage clinicians to utilize telemedicine even when treating Medicare and Medicaid recipients.

How the CMS plays this moving forward will influence the future of telemedicine significantly. If they keep reimbursements coming, telemedicine stands a better shot at continued growth. Growth will stall if the CMS begins restricting payments again in the future.

The CMS is not alone in its resistance to telemedicine over the years. Private insurers have been equally resistant as well. They seem to prefer the office visit model for whatever reason. However, it is a good bet that they are now coming to the realization that primary care physicians and GPs can be a lot more efficient in the telemedicine arena.

Government and private insurance reimbursements aside, the clinicians who actually provide primary care will ultimately determine where telemedicine goes from here. Doctors, nurse practitioners (NPs), and physician assistants (PAs) who have a positive experience with telemedicine during the pandemic are more likely to continue using it after.

We see the potential for private practice owners to reduce overhead and increase productivity by putting a greater emphasis on telemedicine. The same goes for NPs and PAs. However, one possible spoiler for the latter two groups is the possibility that states will revert to tighter restrictions on their practices once the pandemic is over.

A big priority is improving the quality of video chat. Clinicians and patients have to be able to effectively communicate in real time if telemedicine is to work. Once the video chat problems have been addressed, tech developers will probably turn their attentions to better electronic health records, remote diagnostic tests, improved billing, and so on.

Telemedicine could become a force majeure in global healthcare over the next couple of years. Having been forced to embrace it in response to the coronavirus crisis, everyone from doctors to insurance administrators are coming face-to-face with the realities that it really does work. And now that the proverbial cat is out of the bag, good luck putting it back in.