COVID-19 and Paid Leave Where We Stand Right Now 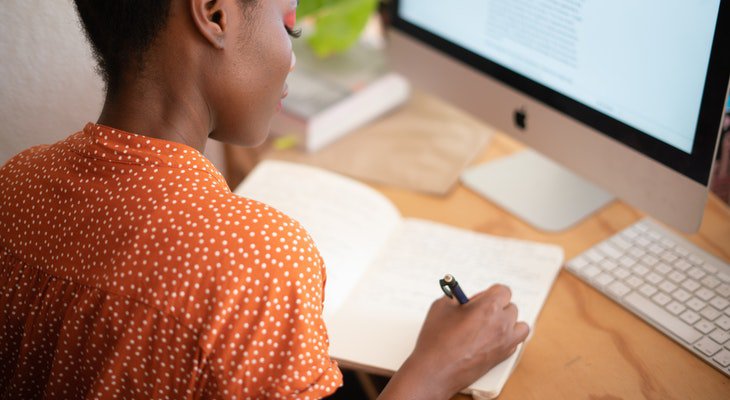 Having to stay home from work because you either test positive for coronavirus or have been sickened by it could have meant not being paid had it not been for federal legislation. The same goes for staying home to care for sick relatives or children unable to go to school or daycare. Federal legislation passed earlier this year offers at least some protection to American workers.

More than three months after the pandemic arrived here, where do we stand with paid leave? It is a mixed bag depending on where you live and work. The Families First Coronavirus Response Act (FFCRA) is still intact. Some states have added their own legislative protections for workers as well. And of course, some of the nation's largest employers began voluntarily offering paid leave months ago.

Still, millions of Americans do not have any sort of protection whatsoever. This is to be expected. All sorts of employee benefits are influenced by geographic location, company size, and other factors.

The bill President Trump eventually signed into law back in March provides up to two weeks of sick leave and job protection for employees who work for companies with fewer than 500 workers. Eligible workers receive full, regular pay. In addition, workers are guaranteed two weeks of paid leave at no less than two-thirds their regular pay to care for a child whose school or daycare program is closed.

It is not clear how the second provision applies if schools fail to reopen in the fall. Common sense dictates that most parents without childcare options have already used their two weeks of leave. There is no indication that additional leave will be granted in the fall.

Also realize that employers with fewer than 50 employees can seek an exemption from the legislation if providing the paid leave would jeopardize the viability of their businesses. This suggests that millions of American workers may not have access to paid leave under federal law.

A number of states passed their own paid leave laws that offer employees even more protection. New York is a good example. The New York plan enhances the federal benefits with a second layer of protection for workers who are sick or forced to stay home to care for sick relatives. However, even New York's legislation comes with conditions.

New Yorkers who travel to a number of high-risk states – including Florida, Texas, and Utah – make themselves ineligible for paid sick leave. State officials are taking this seriously, utilizing contact tracing to identify travelers upon their return.

According to Time magazine, Darden Restaurants is another large company that began offering paid sick leave. Darden owns a number of well-known restaurant chains including Longhorn Steakhouse and Olive Garden.

This is where we are right now with paid leave and the COVID-19 pandemic. There is much uncertainty as we work through the summer and look toward fall. Plan on both companies and government officials revisiting paid leave policies by the end of summer if the pandemic continues unabated.