What the EEOC's New Wellness Rules Could Mean for Employers 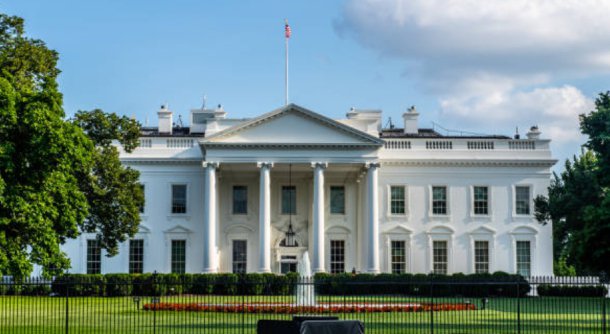 Employer wellness plans were first authorized by the federal government via the Health Insurance Portability and Accountability Act of 1996 (HIPAA). In the 24 years since, the rules surrounding wellness programs have been a constant source of litigation. So much so that the Equal Employment Opportunity Commission (EEOC) has inserted itself. Commissioners recently voted on a new set of rules that could be implemented next year.

The new rules will undoubtedly be litigated between now and 2021. Should they survive, they could dictate a change in the way companies approach wellness programs. Some companies would not have to adjust their programs at all while others would have to make significant changes.

HIPAA allowed employers to begin offering wellness programs as part of their benefits packages while still prohibiting carriers from determining eligibility for such plans based on customer health. The law did give carriers the opportunity to offer their clients lower premiums or rebates as incentives to get them to establish wellness programs.

Rules established in 2006 prevented companies and carriers from requiring employees to meet certain targets in order to receive wellness incentives. Examples include weight and blood pressure targets. The Affordable Care Act (ACA) relied largely on those rules in terms of its wellness program provisions.

The EEOC filed suit in 2014 alleging that employers were violating the ACA and Genetic Information Nondiscrimination Act (GINA) by forcing employees to submit to health risk screening and biometric testing. They followed with new rules in 2015 that allowed employers to, among other things, impose penalties on employees who refused to provide requested health information in relation to wellness programs.

To make a long story short, numerous courts ruled against the 2015 rules saying they violated both the Americans with Disabilities Act (ADA) and GINA. The rules were invalidated effective January 1, 2019. The courts also instructed the EEOC to come up with new rules.

So, what is in store with the EEOC's latest rules? There are three things to be cognizant of. These are:

Our descriptions of the three proposed changes are general in nature. There are more details that may facilitate discussion between employers, their insurance brokers, and carriers. Needless to say that any company offering a wellness program needs to be up to speed on these new rules. Now that they have been approved by the EEOC, they will be sent to the OMB for approval and then opened for public discussion.

It is quite possible that the new rules will be in effect by the start of the year. Thus, it behooves employers and insurance brokers to keep an eye on things.