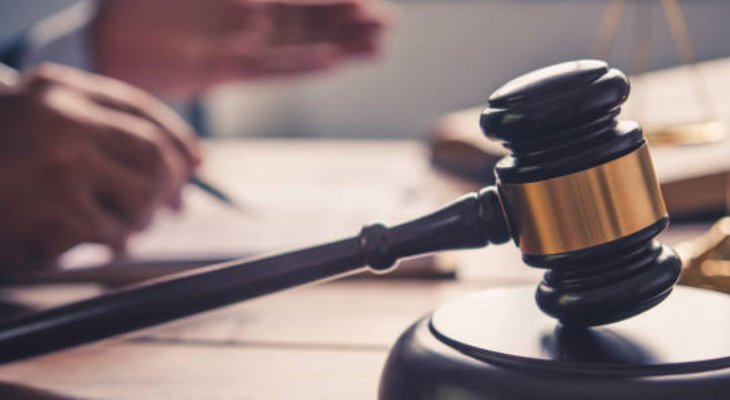 A new rule redefining discrimination in healthcare delivery set to take effect on August 18 (2020) has been temporarily blocked by a preliminary injunction. U.S. District Judge Frederick Block granted the injunction a day before the rule's implementation, based primarily on a U.S. Supreme Court decision rendered in June.

The preliminary injunction only halts implementation of the rule temporarily. The Department of Health and Human Services (HHS) now has the opportunity to pursue litigation to keep it in place. Do not expect to see a quick resolution. This is probably going to be a long, drawn out court battle.

As for how the court ruling affects health insurance benefits, there likely will be no impact for 2021. Insurance carriers will have solidified their 2021 plans long before the courts figure this one out. Benefits plans for 2022 and beyond could be affected depending on the final outcome.

The rule in question essentially overturns portions of another rule implemented with the passage of the Affordable Care Act back in 2010. Under the ACA, the legal definition of a person's sex is not necessarily determined biologically. The ACA's rule allows for gender fluidity and personal gender identification.

For purposes of preventing discrimination, the ACA prohibits healthcare professionals and facilities from discriminating against patients based on sex. A fluid definition of sex and gender identity essentially prohibits discrimination against those who do not recognize binary sex assignment.

The new HHS rule reverts back to the traditional definition of sex as relating to biology. Proponents say that it eliminates the confusion created by the earlier rule. They also say that relying on a biological definition of sex does not increase the chances of discrimination based on gender identification.

Proponents make the point that the new rule still requires healthcare professionals and providers to not make decisions based on a person's biological sex. The rule applies even to people who believe in non-binary gender fluidity. Thus, proponents say that the LGBTQ community would not be prevented from accessing primary care – or even life-saving care – due to gender identity or sexual orientation. The LGBTQ community and its advocates obviously disagree.

The HHS rule now has to be litigated. Arguments for and against will be presented to the court in the coming months. There will be motions for this, that and the other thing, and the court will eventually reach a decision. That decision will hopefully come before the end of the year.

This particular case will hinge heavily on how the court interprets the Supreme Court ruling referenced by Judge Block. Assuming the preliminary injunction is made permanent, nothing would change in terms of discrimination in healthcare delivery. The ACA language would remain intact and things would move forward as they have since 2010.

If the court finds in favor of HHS, the legal definition of sex for determining discrimination will revert to the biological definition used prior to passage of the ACA. This could give health insurance providers a reason to resist coverage for elective procedures related to gender identification.

It will not mean patients being denied life-saving medical care based on sexual orientation or gender identity. Regardless of how the court rules, it is already illegal for any healthcare facility to deny patients life-saving care for any reason. That law was put in place decades ago to prevent people from dying in emergency rooms because they could not pay for their care.

Keep an eye on how this case develops in the coming months. It could affect how you sell health insurance benefits beginning with next year's open enrollment.