Health Insurance Antitrust Law Passes – What It Means to You 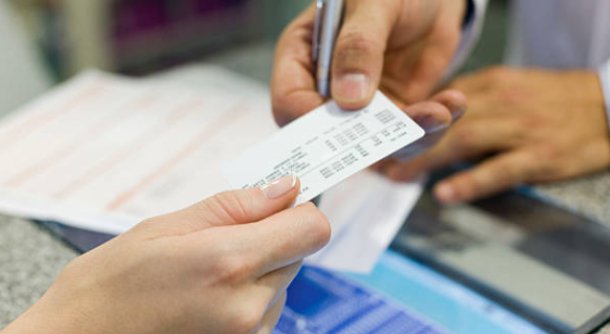 The U.S. House of Representatives overwhelmingly passed the Competitive Health Insurance Reform Act (CHIRA) in a September 2020 session. If the legislation eventually becomes law, it will completely upend a system through which health insurance companies have had a decided advantage for some 70 years.

What does it mean to you as a broker? For the time being, very little. The bill still has to make it through the Senate and to the President's desk. In the event it does become law, it should immediately introduce more competition to the health insurance market. By this time next year, you could be looking at open enrollment with a range of new options and more competitive pricing.

CHIRA and the Impetus Behind It

The 2020 version of CHIRA remained largely unchanged from a previous version of the bill that was never taken up by the Senate. It is aimed at restoring competition to the health insurance market by removing an existing antitrust exemption.

Back in 1944, the Supreme Court determined that insurance was an interstate business covered by the Constitution's commerce clause. The decision, United States v. South-Eastern Underwriters Association, also held that the federal government could apply the Sherman Act to the health insurance industry.

In an effort to protect itself against antitrust action, the insurance industry lobbied Congress to pass the McCarron-Ferguson Act of 1945. That legislation carved out a special exemption that allowed health insurance providers to work together to set rates across the entire market.

Having that freedom over the last seven decades has allowed insurance companies to avoid traditional market forces. Their exemption is but one of the many contributing factors that has led us to the unsustainable health insurance market we now find ourselves in.

What CHIRA Does for Healthcare

Assuming CHIRA eventually becomes law, it will eliminate the health insurance industry's ability to ignore antitrust laws. The same antitrust laws that apply to nearly every other company will also apply to them. That will most certainly expose the industry to a plethora of lawsuits should they choose not to change the way they do business.

The net effect for healthcare, as a whole, should be good. Removing the antitrust exemption will force health insurance companies to actually compete on a level playing field. If they want to win their fair share of the market, they will have to offer better products and services at more competitive prices. They will have to provide better customer service.

Ultimately, CHIRA's main goal is to transform the health insurance market from one controlled by insurance companies to one led by the market itself. It should result in more competition among hospitals, doctors’ offices, clinics, etc. by allowing those organizations that provide healthcare services to lower their prices.

For example, simply by forcing insurance companies to compete, the market will determine reimbursement rates on everything from well-child visits to diagnostic testing. Insurance companies will be less likely to control everything that happens in the doctor's office, allowing clinicians to decide how much time they want to spend with patients, the number of patients they want to see in a day, etc.

Finally, extending this all the way down to the consumer suggests savings in both premiums and out-of-pocket expenses. Across the board, competition will do for health insurance what it does for every other industry.

As a broker, the legislation's passage will not have an immediate impact on you. But keep your eye on things. If the bill is eventually signed into law, it will mean big ch