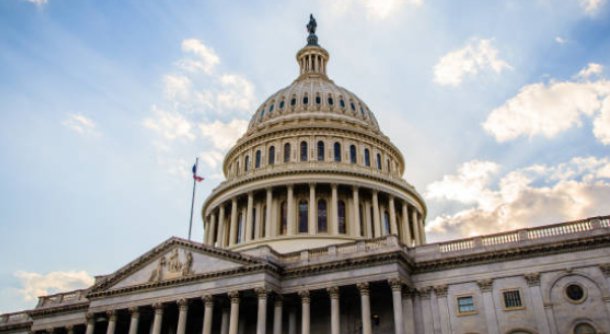 The U.S. Department of Labor (DOL) issued rules earlier in 2020 establishing who qualifies for coronavirus related sick leave made available through the Families First Coronavirus Response Act (FFCRA). Just weeks after the rules were implemented, a New York federal judge struck them down by ruling the DOL had exceeded its authority. So where are we now?

The DOL has issued revised rules intended to satisfy the court by clarifying what was written earlier. The new rules took effect in mid-September 2020. It is not clear if there will be further legal challenges.

What the FFCRA Does

Congress and the Administration worked together to pass the FFCRA and get it signed into law back in March 2020. The legislation was aimed at providing some measure of relief to families struck by coronavirus. In addition to things like nutrition assistance and extended unemployment benefits, the FFCRA provides emergency paid leave on two fronts.

The law mandates that employers with fewer than 500 workers provide up to 80 hours of paid leave to employees displaying symptoms of COVID-19 or being quarantined as a result of exposure to coronavirus. Employees are also eligible for paid leave if they are prevented from working by having the care for someone under quarantine or a child unable to go to school due to closure.

Shortly after the FFCRA was signed into law, the DOL implemented their rules for determining eligibility. Shortly thereafter, New York sued. State Attorney General Letitia James contended that too many people were excluded from paid leave benefits thanks to overly broad language in the DOL rules. The court agreed.

The court's ruling was based largely on the well-known Chevron ruling. Applied in this case, this ruling indicates that the DOL work availability exclusion is illegal. That exclusion prevented employees from taking advantage of paid leave if there was no work for them to begin with.

How the DOL Corrected

In order to satisfy the court, the DOL made several changes to its original rules. The two most significant changes answer most of the concerns brought by the lawsuit. First is the availability exclusion rule. While still holding to the intent of the original rule, the DOL clarified by stipulating employees must get permission from employers to take periodic leave "for qualifying reasons that do not exacerbate risk of COVID-19 contagion."

Second, the new rule clarifies the healthcare exemption that previously exempted most healthcare providers from having to provide paid leave to any workers. The original exemption was inserted as a safeguard to prevent large numbers of healthcare workers staying home when hospitals and clinics most needed them to treat coronavirus patients.

Under the new rule, the definition of healthcare provider has been updated. Now, only those healthcare workers directly capable of providing healthcare services are excluded from the paid leave mandate. Others in the healthcare sector whose work is not directly related to patient service provision are eligible for paid leave.

The New York Court ruling forced the DOL to clarify its rules so that people were not inadvertently left out of the benefits offered by the FFCRA. However, the court ruling may prove to be a moot point before long. Why? Because the FFCRA and its benefits are temporary. The Act expires at the end of the year.

If the U.S. sees the anticipated second wave so many have been talking about, the FFCRA could be extended or replaced with new legislation. In the meantime, though, employers should look to the new DOL rules in order to apply the FFCRA to their circumstances.