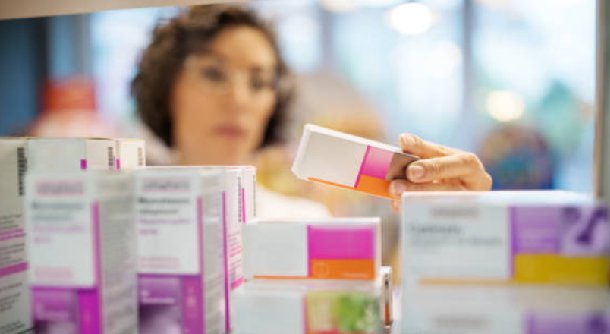 As with all new rules out of Washington, not everyone agrees with the administration's action. Critics of the disclosure rule are convinced it will reduce competition and ultimately drive prices higher. Proponents claim just the opposite. They say full disclosure amounts to the kind of transparency consumers need to make informed decisions. They say that when consumers start shopping around, prices are kept in check.

There are two main provisions to the new rule, with the first provision slated to kick in in January 2022. This provision requires private insurance plans to publish prescription drug prices negotiated with benefits management providers and drug companies. The prices must be published online and in a digital, machine readable format freely accessible by anyone who wants the information.

In theory, consumers should be able to access this information for the purposes of learning the established price of any prescription medication they are interested in. However, published prices will be wholesale prices only. Retail outlets will still be able to set their own prices at the counter.

The importance of this provision is underscored by the fact that insurance companies, benefit management providers, and drug companies work together to establish prescription drug pricing. They decide among themselves how much to charge for a particular drug.

Unfortunately, the rebates drug companies currently pay to pharmacy benefit managers to get their drugs included in employee prescription plans will not have to be disclosed. These rebates, often referred to as kickbacks, have long remained secret for reasons that are not quite clear.

Insurance companies say that this is already possible in most cases. They say consumers can already contact their insurance providers and ask for estimates. But how easy is it to get the information? Furthermore, does the language of the new rule force insurance companies to make the process easier than it already is?

Lowering Costs for Medicare and Medicaid

While all the talk right now is on the full disclosure rule just announced by HHS, the administration implemented another rule targeting what Medicare and Medicaid pay for prescription drugs. The rule utilizes the Most Favored Nation Model to ensure that the government pays the lowest possible price, commensurate with the prices paid in comparable countries, for whole slate of drugs.

HHS Secretary Alex Azar insists that the new rule will cut the amount Medicare and Medicaid pay for prescription drugs by some $85 billion over the next seven years. He says consumers can expect to save some $28 billion in total out-of-pocket costs as well. The rule is set to kick in at the start of 2021.

Time will tell whether or not the two rules live up to their billing. If they do, they could represent the first step of a more comprehensive initiative to rein in prescription drug prices. If not, the rules might end up being just more ink on paper.