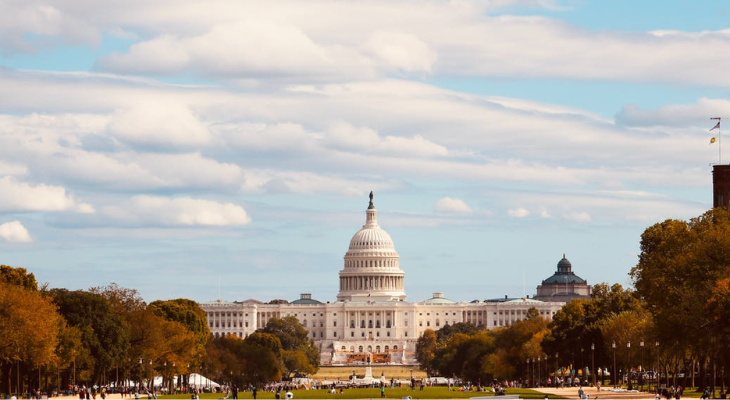 On Sunday, August 7, 2022, the Senate passed The Inflation Reduction Act, a $700 billion package, which includes some major healthcare changes. This scaled-down version of the Build Back Better Act includes:

The measure to cap insulin at $35 per month under private insurance was stripped from the bill because it did not comply with the reconciliation process. That meant that it would need 60 votes to pass as opposed to a simple majority. It failed at 57-43.

The bill now goes to the House of Representatives where it is expected to pass.