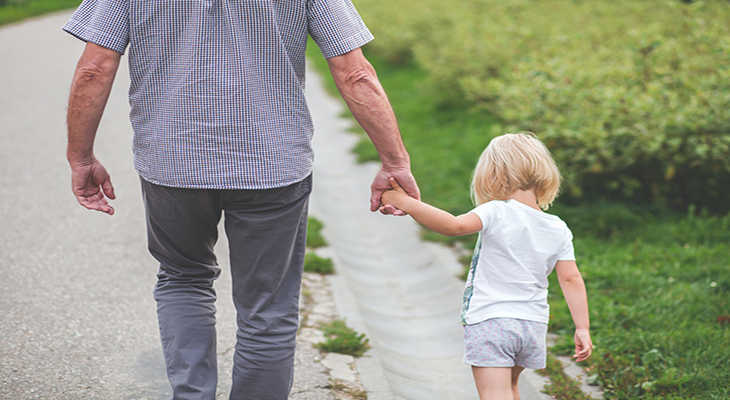 Paid family and medical leave is a hot topic of discussion among legislators at both the state and national levels. The fact is that the United States remains an aberration in a world where most developed countries mandate paid leave for things like childbirth and having to care for a disabled family member.

There are currently eight states that, along with the District of Columbia, mandate paid leave for qualifying family and medical needs. Complying with these laws is not optional. They are every bit as binding as the Fair Labor Standards Act and similar federal legislative initiatives.

Your client’s quest for compliance begins with education. They are obligated to fully know and understand their responsibilities to paid family medical leave. If their business employs people in the District of Columbia or any of the following eight states, they are subject to family and medical leave laws:

Differentiating Between Federal and State

Let's begin by discussing the differences between state family and medical leave laws and the Family and Medical Leave Act (FMLA). The latter is federal legislation that requires employers with 50 or more employees to provide unpaid leave for qualifying circumstances. The legislation was put in place to protect people against the risk of losing their jobs should they need to take an extended leave of absence for family or medical reasons.

Complying with paid family and medical leave laws requires knowing the laws in your state. Even though there are only nine jurisdictions that have such laws, the laws can differ considerably from one jurisdiction to the next. As an example, we can compare California and New York. California was the first to enact such legislation back in 2004. New York didn't get on board until 2018.

New York law allowed for eight weeks of family leave in 2018. That number increased to 10 weeks in 2019, followed by another jump to 12 weeks in 2021. Leave for one's own disability is limited to 26 weeks.

It is also important to note that the two states have different reasons for qualifying for paid leave. They also define family members differently for the purposes of taking family leave. You will find such differences across all of the eight states and the District of Columbia.

We want to remind you that outsourcing your cleint’s payroll to a provider like BenefitMall can make maintaining compliance with state paid family and medical leave laws easier. We make it our business to fully understand these laws and how they apply in a payroll and HR setting.

If you would like to know more about how we can help with compliance, please feel free to contact us. We provide a full range of payroll solutions along with benefits administration and specialized payroll tools designed for the restaurant construction industries.