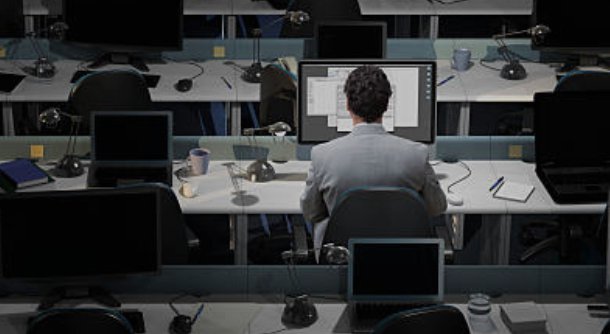 The time has finally come for the Department of Labor's (DOL) anticipated final overtime rule. After many years and much work, the rule was officially implemented on January 1, 2020. With implementation comes three big changes that affect millions of workers. According to the DOL, approximately 1.3 million workers are now eligible for overtime pay.

The final overtime rule directly affects how companies can classify exempt workers for the purposes of maintaining compliance with the Fair Labor Standards Act's (FLSA) minimum wage and overtime requirements. It has no impact on any of the other aspects of the FLSA.

History of the Rule

The overtime rule essentially determines which white-collar workers can be considered exempt from overtime pay. Prior to the Obama administration's revisiting of the rule in 2016, it had not changed since 2004. The rule establishes two tests by which employers can determine an employee's exempt status. They are the duties test and salary test.

Both tests were updated under rule changes implemented by the Obama DOL. Those changes were set to be implemented on December 1, 2016. However, a federal lawsuit stopped implementation in its tracks. The Trump administration then went on to create the final rule now in effect.

The biggest change, by far, is an increase in the standard salary threshold. Full-time salaried employees who earn up to $35,568 per year must now receive overtime pay for any hours worked in excess of 40 per week. The salary threshold works out to $684 weekly, up from $455.

Calculating overtime for salaried workers is fairly straightforward. Employers divide employee weekly pay by 40 to determine the hourly rate. Any overtime hours worked are paid at 1.5 times that rate.

A highly compensated employee whose income falls below that threshold is no longer exempt. He/she must still be paid 1.5 times his/her average hourly rate for any hours worked in excess of 40 in a given week.

The third big change involves how employers calculate weekly and annual earnings. Under the new rule, they can now rely on non-discretionary and incentive payments to account for up to 10% of an employee's standard pay. For example, employers who incentivize their white-collar workers through bonus pay can include all or part of that pay in salary calculations.

Note that the new overtime rule is absent some of the changes made to the tasks test under the Obama administration rule. As such, the majority of workers made eligible for overtime pay by the Trump DOL rule are eligible primarily because of changes in the salary test.

If your company has not taken the time to understand the final overtime rule, now would be a good time to bring everyone up to speed on it. Any employees affected by the rule must now be paid overtime rates when applicable.